Dare to be Awesome

(I made a quilt top this week that I have some huge feelings about. I think it’s awesome, and I need to figure out how I want to release it into the world. It also needs to be quilted and bound, and won’t be for at least a month. While I want to shout it from the rooftops, I’m still thinking about what to do. I’m going to sprinkle some detail shots through my ramblings, and I promise to show more of it as soon as I feel the time is right.) 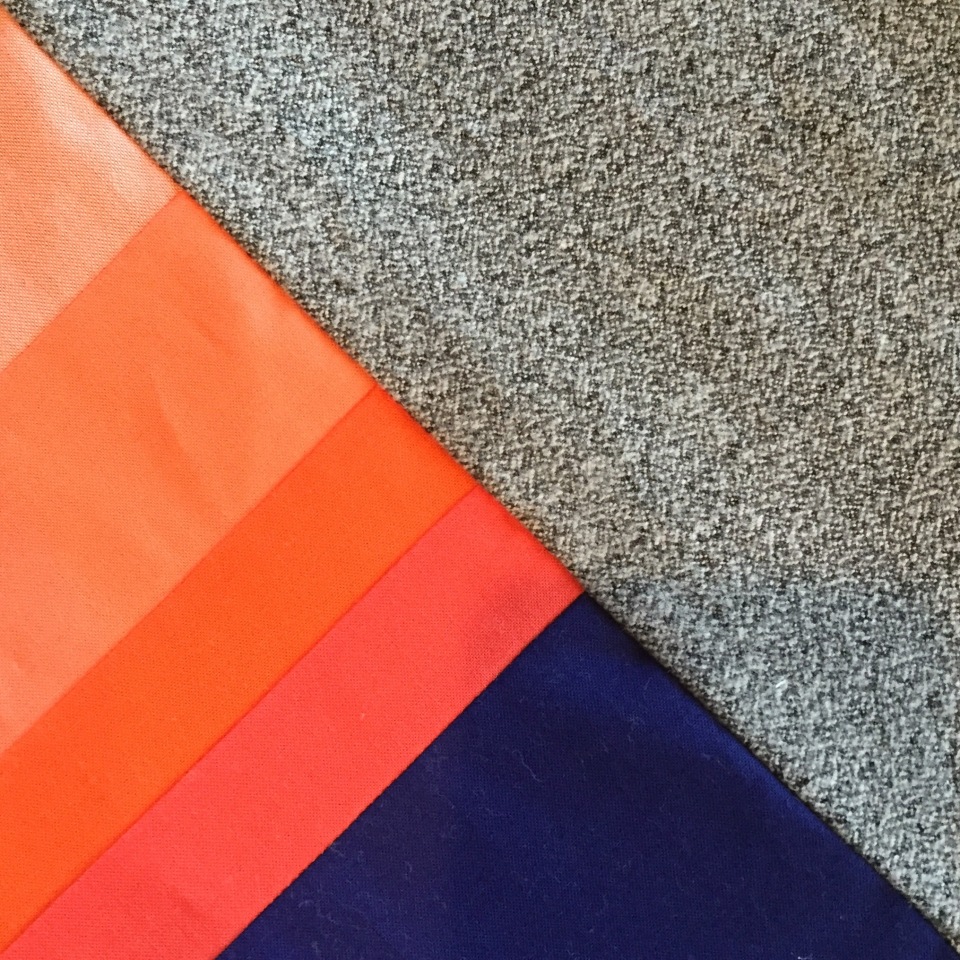 I can not say enough about the power of seizing a creative moment. I feel so lucky that January was full of creative moments for me, many of which were spurred on by my daily writing practice along with a healthy dose of inspiration, assisted by the luxury of time. I also read a few books that broke the sometimes mysterious creative process down into some real concrete practices for me, and I have felt so much more powerful for the experience.

Austin Kleon’s book Steal Like an Artist came first, recommended by the Craft Industry Alliance book club. In it, Kleon offers a lot of really great practical tips for living a creative life that is inspired by the art of others, but the one that has really changed how I work and plan is to keep a log of your daily activity. I’ve been using my Quilter’s Planner (made and sold by my friend Stephanie Palmer) not to lay out my future weeks (though I do make notes in it for big events and deadlines), but to log my daily milestones. I try to write every day, sew at least four days a week, and do something active four to five days each week. When I can look down at the page and see the fruits of my practice, especially when the work is not something that I can literally see when I’m done, it makes having a practice feel so much more rewarding.

The other book I read was Big Magic by Elizabeth Gilbert. I cannot recommend it enough to anyone who is creative. Or wishes they were creative. Or respects someone who is creative. Really, just go and read it already. There were some concepts in there that I had been thinking about already, and Liz is able to articulate those things in a way that feel natural and right completely empowering. There were also concepts in there that were completely new to me, and I was delighted to have a new way to think about them (for one: saying someone has a genius instead of saying that someone is a genius).

In combination, I think these three collections of paper and cardboard have changed my outlook on my own creativity. And I know I said no resolutions, but I happened to start some practices that changed my life at the beginning of January, and I’m shocked that they’ve stuck this long (a whole month, ha). Perhaps because the change came organically and not as part of a conscious campaign to change, but I’ll take improvement and inspiration in whatever form they choose to arrive. 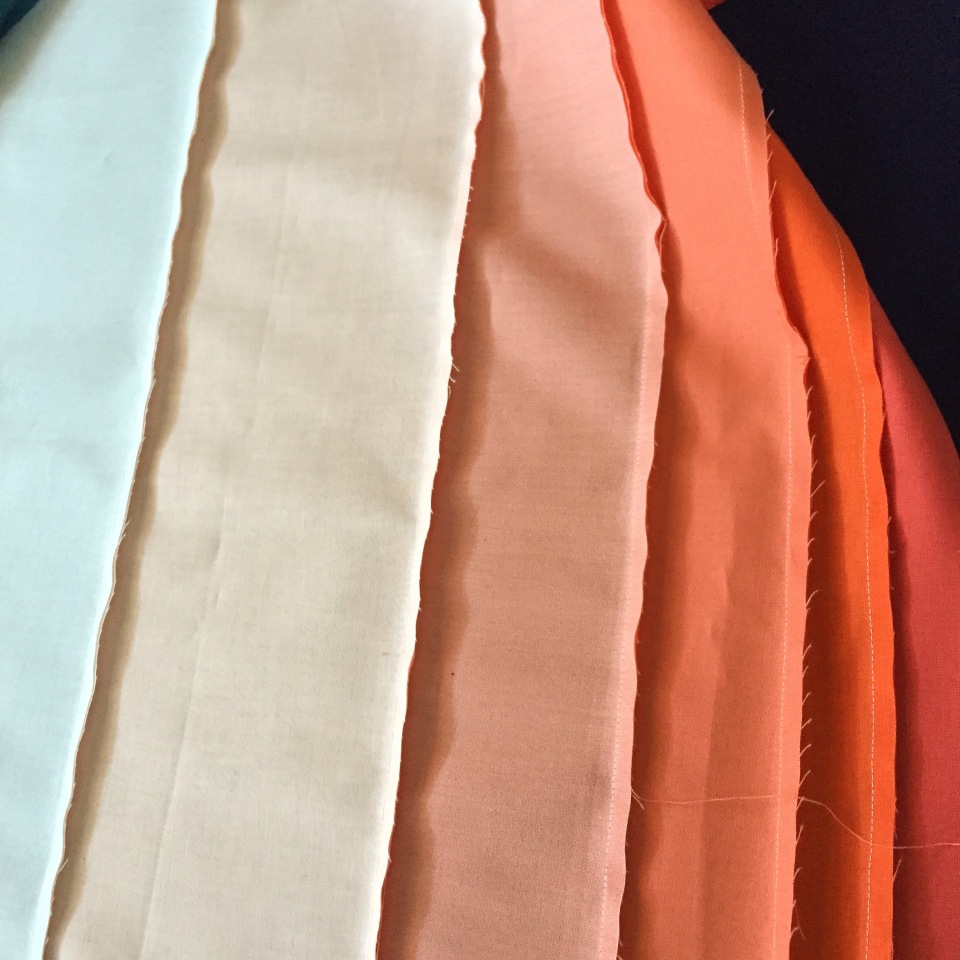 I am remembering too that I wrote in my Rules for 2016 that I wanted to talk a little bit more about rule number four, Dare to be Awesome. I’ve been writing about it for weeks, going in circles, finding different ways to phrase things, and then feeling skeptical about my qualifications to pronounce anything about myself “awesome.” Because it can be taken out of context, and this is the internet, after all.

Then there came a chapter in Big Magic about perfectionism, and allowing oneself to create and practice one’s art even in the face of self-doubt. (There is another one about courage, which is the daring part of Dare to be Awesome, but this is where Liz Gilbert hits the point that I wanted to hit.) She says, “We must understand that the drive for perfectionism is a corrosive waste of time, because nothing is ever beyond criticism…. At some point, you really just have to finish your work and release it as is– if only so that you can go on to make other things with a glad and determined heart.”

That is an important point to make, that we sometimes use the fact that something won’t be perfect as an excuse not to make at all. But for me, what’s really important is that we give ourselves permission to do something really spectacular, and not hold back because we are afraid of the failure or the criticism or the attention. I think that it is ingrained, especially in some women (and Big Magic talks a tiny bit about how sexism impacts us), that we shouldn’t be too controversial or flashy or have strong opinions. I myself have self-sabotaged projects that had so much potential, because it was the safer option. I could make something pretty instead of something awesome. I could make something on trend instead of something that was undeniably “me.”

I think that being awesome takes an expression of self-awareness and bravery that I have rarely had the strength for. It is way easier to make something pretty than to make something awesome. And pretty things have their place. But it is so much more rewarding to make something awesome and unapologetically a part of yourself. That is what art is all about, isn’t it? And while I’ve always been a person surrounded by creativity, I definitely have not always had the courage to call myself an artist and believe it. 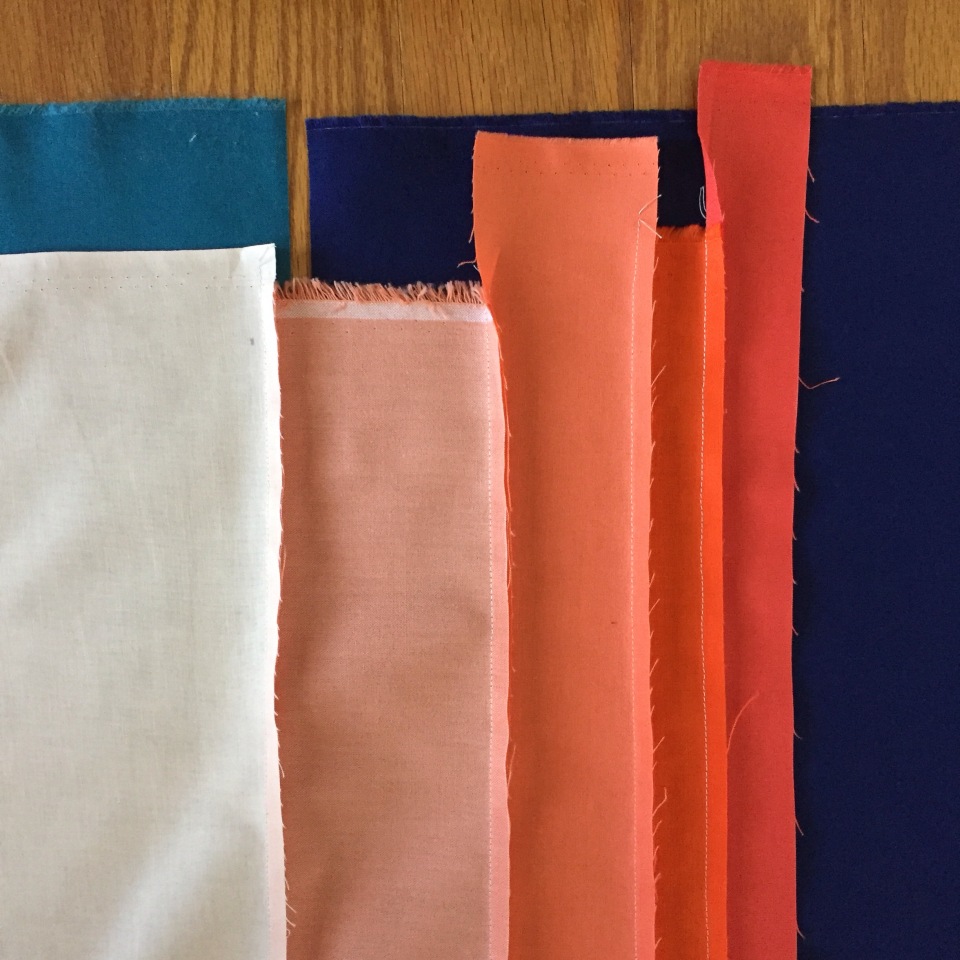 So this is what I mean by daring to be awesome. Face the things that hold me back. Stop self-sabotaging things that could have been awesome. Do better by the girl who hid her awesomeness to fit in through high school. Be a good role model to the kids in my life. Tell my story in my own language. Call myself an artist and embrace what that means for the way I think and behave. Be kind to myself and others while keeping an open mind about what the future holds. Celebrate the things about myself that are weird and unique. Share my work, however imperfect (including this blog post), especially if I think it contains just a little bit of awesomeness.

I hope that you’ll join me. Maybe you are already a fully self-actualized person who has courage and confidence, and for that I salute and admire you. But for me, this is a process, one that I’m committed to for as long as I live by the rules that I’ve set as my creative manifesto. Do the work. Be true to myself. Try new things and learn from them. Dare to be awesome.

8 thoughts on “Dare to be Awesome”